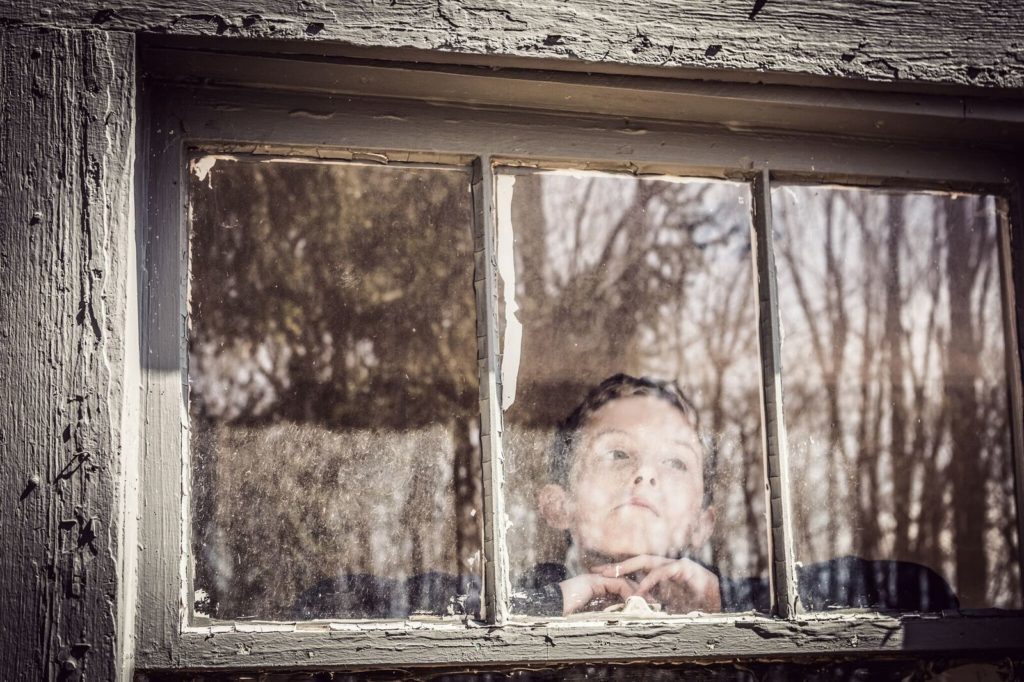 Last night, I shared with our church family the story of a little boy who grew up in an extremely dysfunctional home. I was a little uncomfortable when I learned that he was telling a friend about his mother being born a bastard. Not only am I uncomfortable with that word but I felt bad for the shame that both he and she apparently felt. Of course, this took place some time ago and both are long  gone. But I felt for them anyway. God doesn’t look at those things and write people off.

His mother died when she was thirty-four. He and his sister were practically abandoned while his father went to look for a new wife. There were no online dating sites back then. When he returned with his new bride, she was aghast at the children. Their clothes were dirty and worn. The kids were thin and uncared for. In today’s world, someone would have been  turned into child protective services.

We were examining the second chapter of James which begins, “My brethren, have not the faith of our Lord Jesus Christ, the Lord of glory, with respect of persons.”

James was rebuking the brethren because they did not see potential in people like Jesus did. They did not have faith in what the least of us could become. When the Lord sees us, it’s not just for what we are but what we can be through Him. God sees our potential because He is the one that has placed this secret ingredient inside of each of us.

The second chapter of James continues to observe how some people favor those with abundant means while disregarding those without. They miss the potential in each person. God never does. It never escapes His eye.

This young man we began talking about never achieved more than a year’s worth of schooling, by his own account. An author once proposed to write of his youth and the boy, now grown, replied that it would be a great work of folly. “It can all be condensed into a single sentence, and that sentence you will find in Gray’s Elegy: ‘The short and simply annals of the poor.’ That’s my life, and that’s all you or anyone else can make out of it.”

Many biographies have since been written about that boy and there is a magnificent statue in a marble temple that celebrates the life of Abraham Lincoln.

The lesson we all  ought to claim from this Scripture and historic illustration is that Christ doesn’t see us for what we are but what we can be. God knew His role for young Abe, when no one else, including Abraham, saw more than a peasant boy with a shameful pedigree.

Whenever you look at another, please take a moment to see the potential that God has planted in them. Maybe even when you look in the mirror.