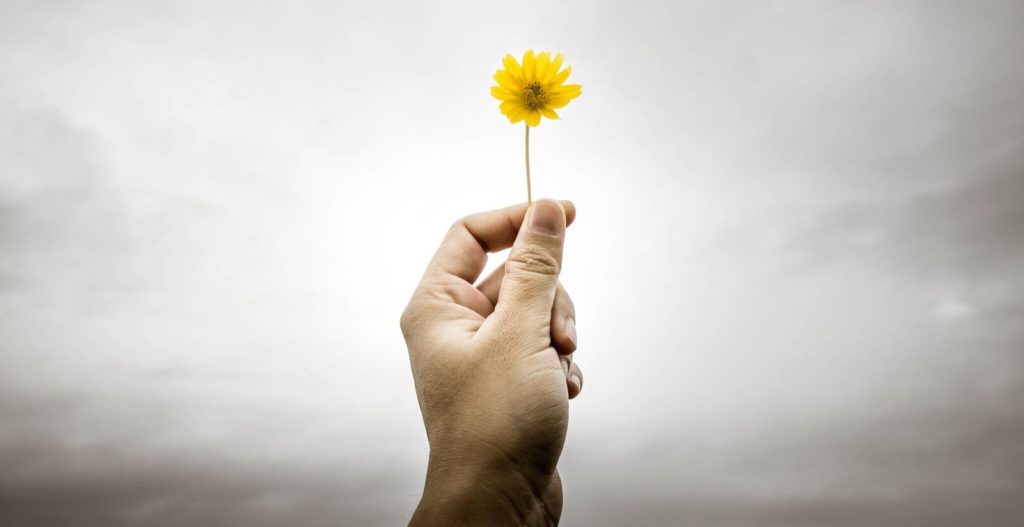 The disciples of Christ were in utter chaos after the crucifixion. Their hopes and dreams had been dashed. Luke 24 records His followers reasoning together in a journey back home to Emmaus. Can you imagine what that conversation was like?

Their hearts and minds were filled with many questions and few answers. How had they been so deceived? Jesus was so convincing. Where did they go wrong? It seemed so real. Even now they could not explain the miracles. His teaching was so eloquent. He had touched so many lives. He always had the right answer. Yet they had seen His lifeless body lowered from the cross and carried away to be buried.

Solomon was right when he penned the proverb, “Hope deferred maketh the heart sick.”

Even the stranger that joined them in their journey could see that they were downcast. When He inquired as to why, they were incredulous. How could he not have known what had just happened in Jerusalem?  Was he a stranger to this region?  They told him of Jesus and how they had once trusted that He had been the Messiah, the promised Redeemer.

Their mysterious travelling companion began a dialogue  and demonstrated how the suffering of Christ was consistent with the Scriptures. He brought the Bible to life for them. Passages that they had known before suddenly had new meaning. Perhaps their hope was not in vain.

Just as their hearts began to open with renewed hope, their fellow traveler was gone. A chill must have tingled their spines as they realized that He was no stranger at all. It was Jesus risen from the dead.

The second half of Solomon’s proverb was equally true. “Hope deferred maketh the heart sick: but when the desire cometh, it is a tree of life” (Proverbs 13:12).

There are times when each of us feels that all hope is gone. We question our faith and our choices. Doubt seems to overwhelm us and we wonder why we dared to believe. Don’t give up. God is always near. Faith in Jesus will never go unrewarded. Hope is just around the corner.

Take time to read this account in the 24th chapter of Luke.

Posted in Uncategorized
Potential: GOD sees it in YOU! →